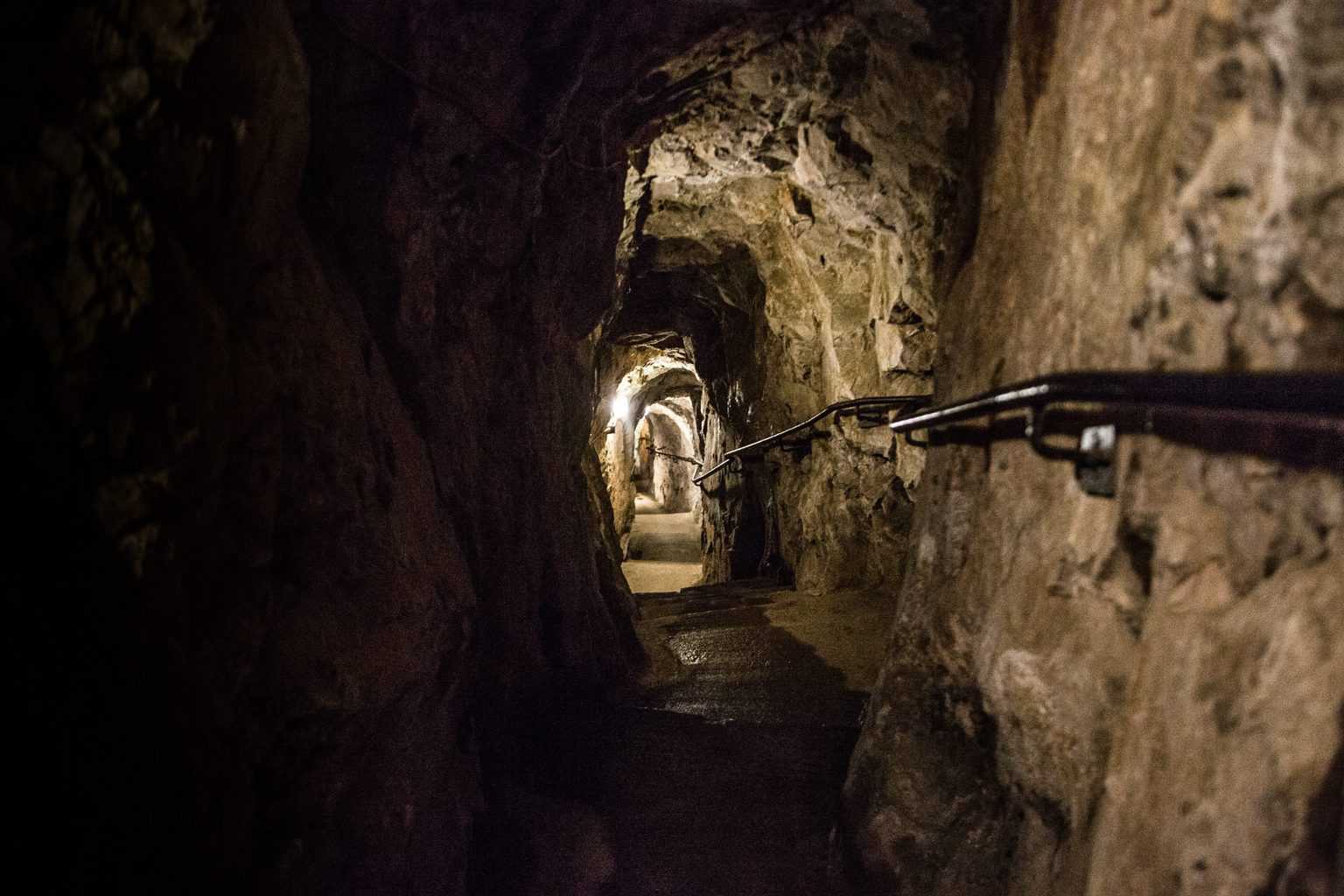 BOTH MUSEUM ATTRACTIONS ARE OPEN TO THE PUBLIC 7 DAYS A WEEK!

Join in the fun at Clifton Observatory. Become an adventurer and explore the depths of the Giants Cave. Climb to the top of the tower and marvel at the amazing engineering of the Camera Obscura.

The observatory tower is home to our museum. From the Iron Age, when a Celtic fort that sat atop the hill, to the early 19th century when the Bristol School of artists used the site to observe and depict the landscape, the museum details the Clifton Observatory’s rich and unique history. There are three floors to the museum. The first details a timeline of the observatory’s history; the second floor holds information and early photography of Bristol; and on the top floor, along with Victorian art of the view from the observatory, lives our famous Camera Obscura. 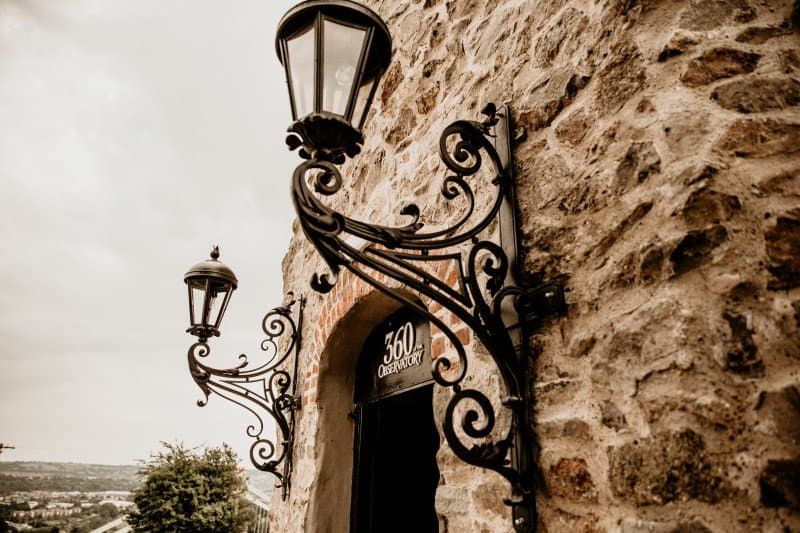 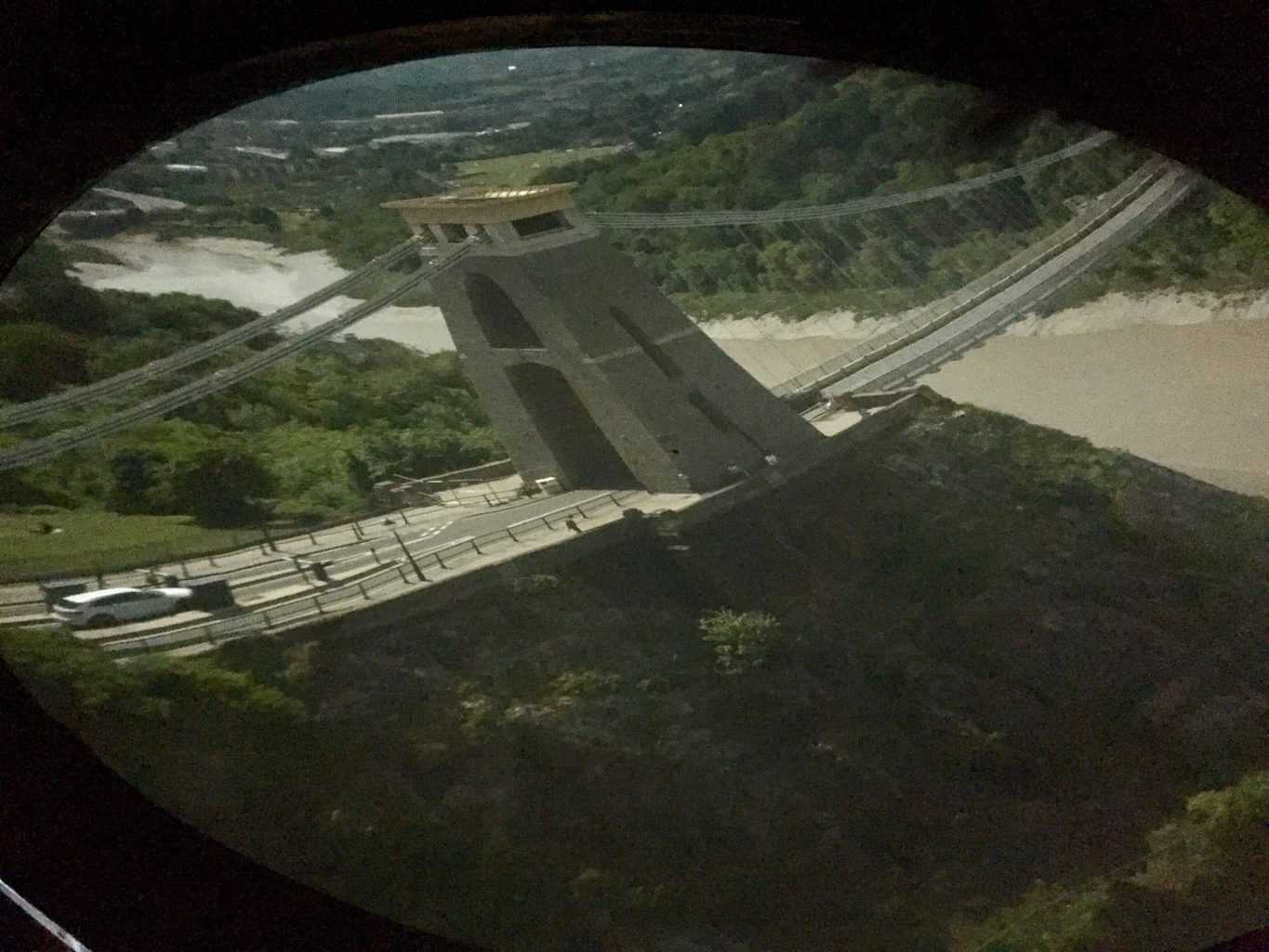 “Mr William West creator of Bristols Camera Obscura, begs most respectfully to inform you that the Observatory is now open, and upon the summit of the tower is placed an excellent and unusually large Camera Obscura. This Optical instrument can be rotated 360 degrees to offer a marvellous picture of the extensive and varied scenery around the Observatory. To those unacquainted with this engineering, will see it as truly magical”

William West’s Camera Obscura is one of just three working Camera Obscuras in the UK. This marvellous feat of engineering has sat atop Clifton Tower since 1828.

The Camera Obscura could be described as Victorian CCTV and it’s truly impressive to know that it still provides crystal clear real-time images of Bristol, almost 200 years after it was first installed at the observatory.

Use the handle to rotate the Camera Obscura for a 360 degree view of Bristol. 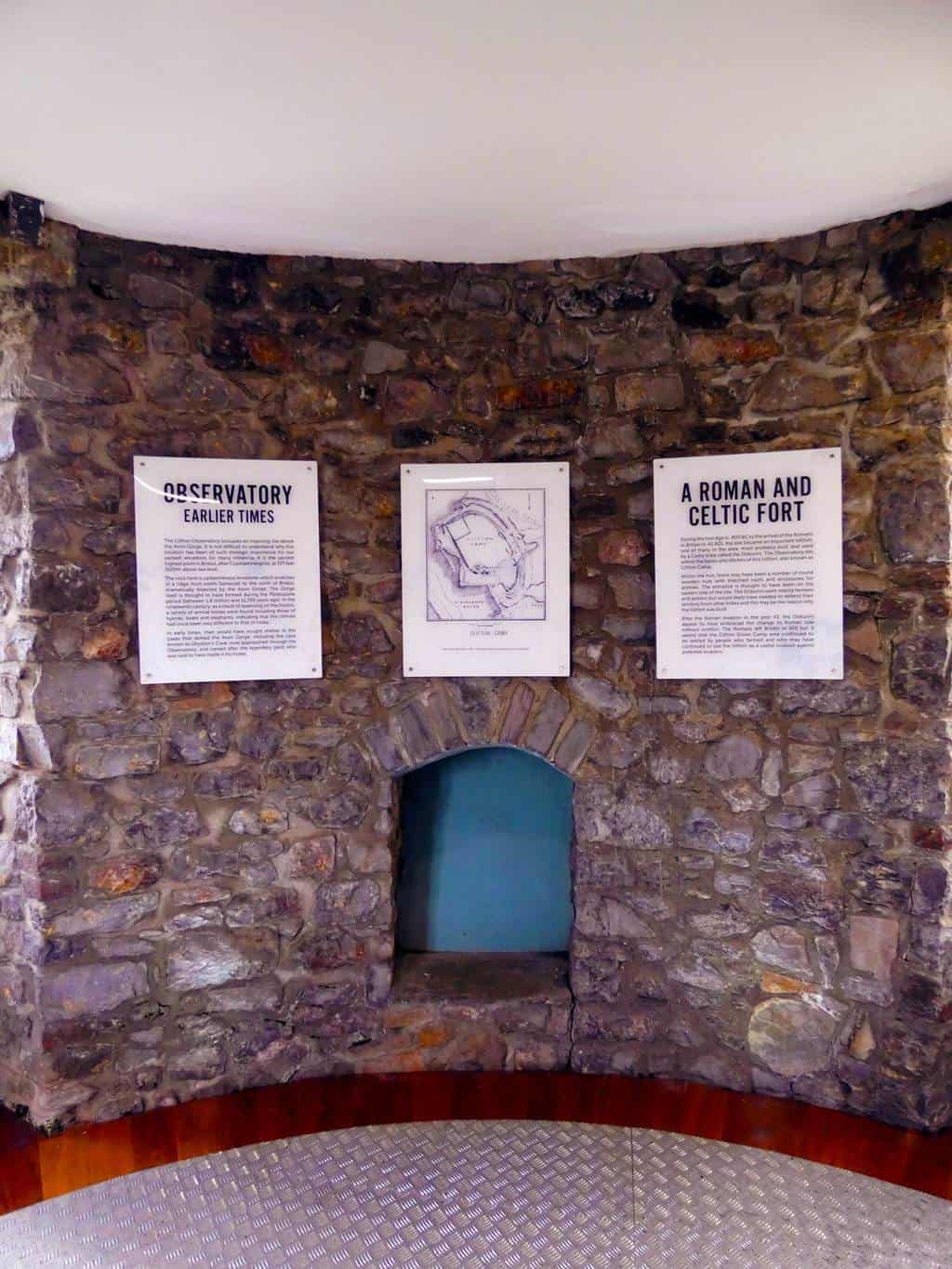 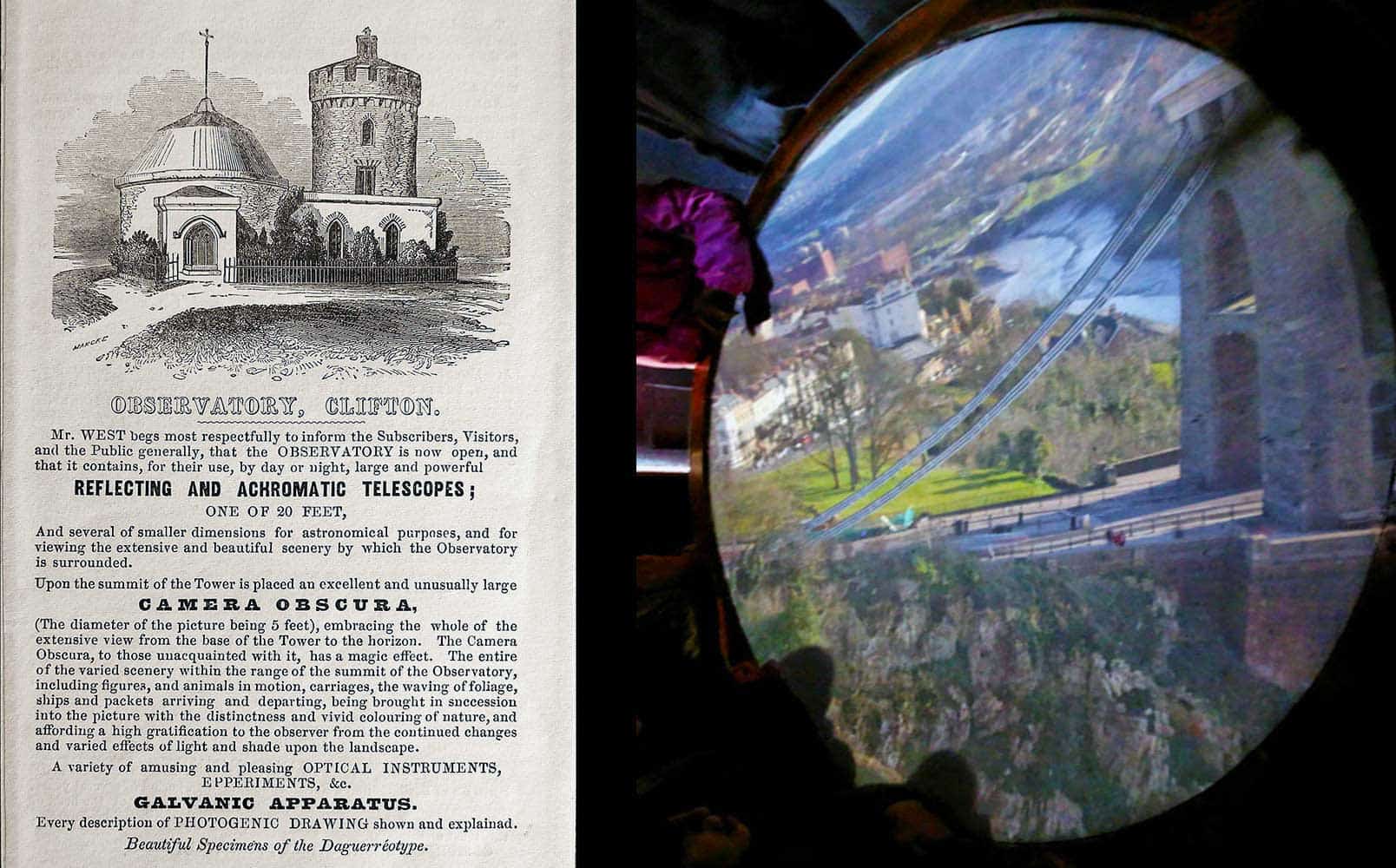 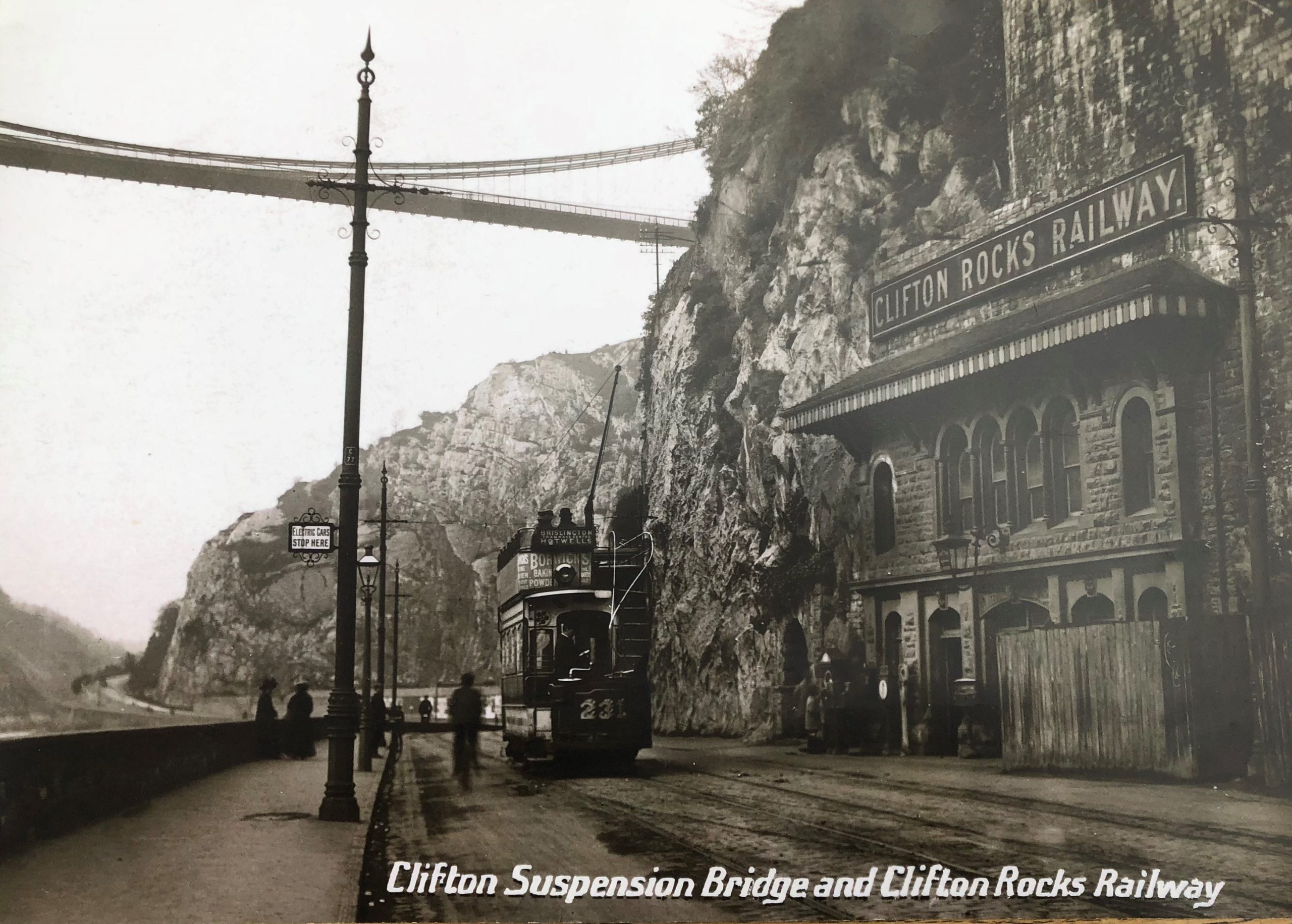 “The equipment of the vehicles is elaborate and complete, and the engineers and men attending upon the railway—seven in number—are provided with smart uniforms (made by Durie and Co. of High street), of dark blue serge with scarlet facings, their patrol jackets looking very neat and finished. Those of the engineers are enriched with gold lace, and the peak caps are of blue with scarlet band above, on which in scarlet are the letters “C. R. R.” In order to prevent excessive crowding on the opening day, a charge of fourpence will be made, and each passenger will be presented with an especially gilded medal, which will form an interesting memento of the occasion.”

Clifton Rocks Railway is the sister venue of Clifton Observatory. Plans to restore it to offer a unique and exciting guest experience are currently underway. Until then, we have dedicated part of our museum to exploring the history of the railway.

Built in the rock of Avon Gorge to provide a link from Clifton to Hotwells and Bristol Harbour, the railway operated from until 1934.

Clifton Rocks Railway was a funicular system that used counterbalanced carriages and water weight to to move cars up and down the tracks. The railway operated with four cars; each could accommodate 18 passengers and held a small platform on which the ‘brakesman’ or attendant rode alongside. 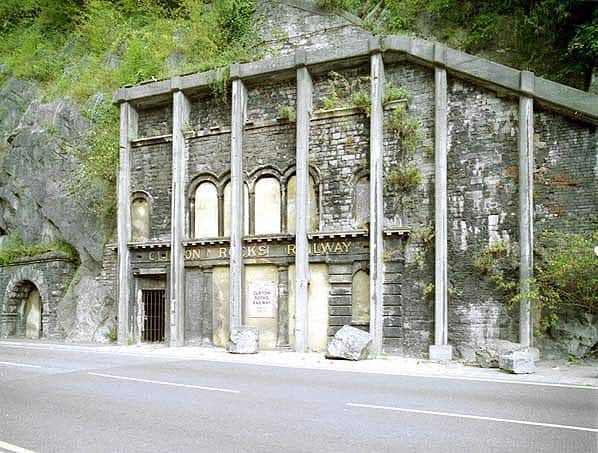 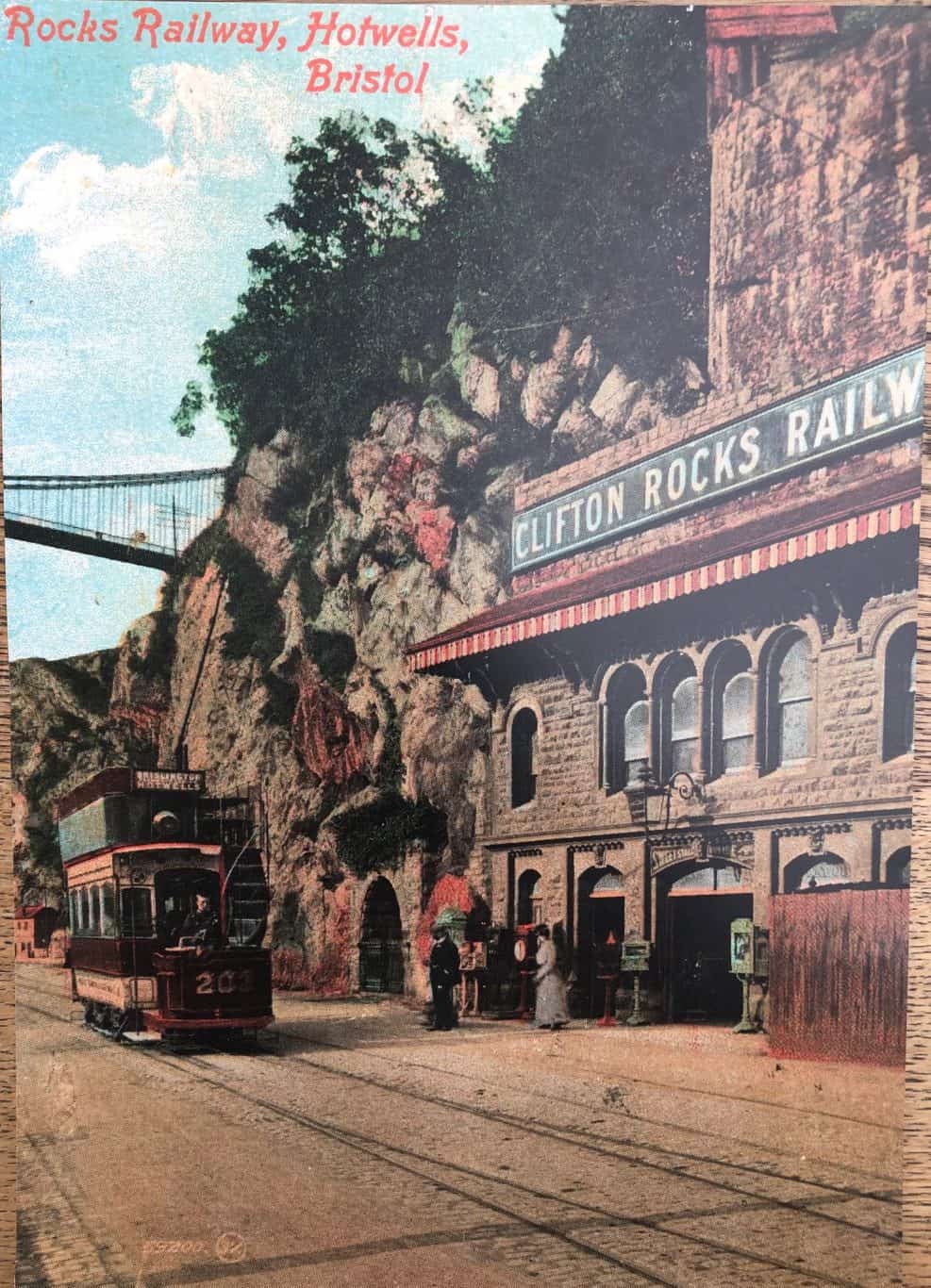 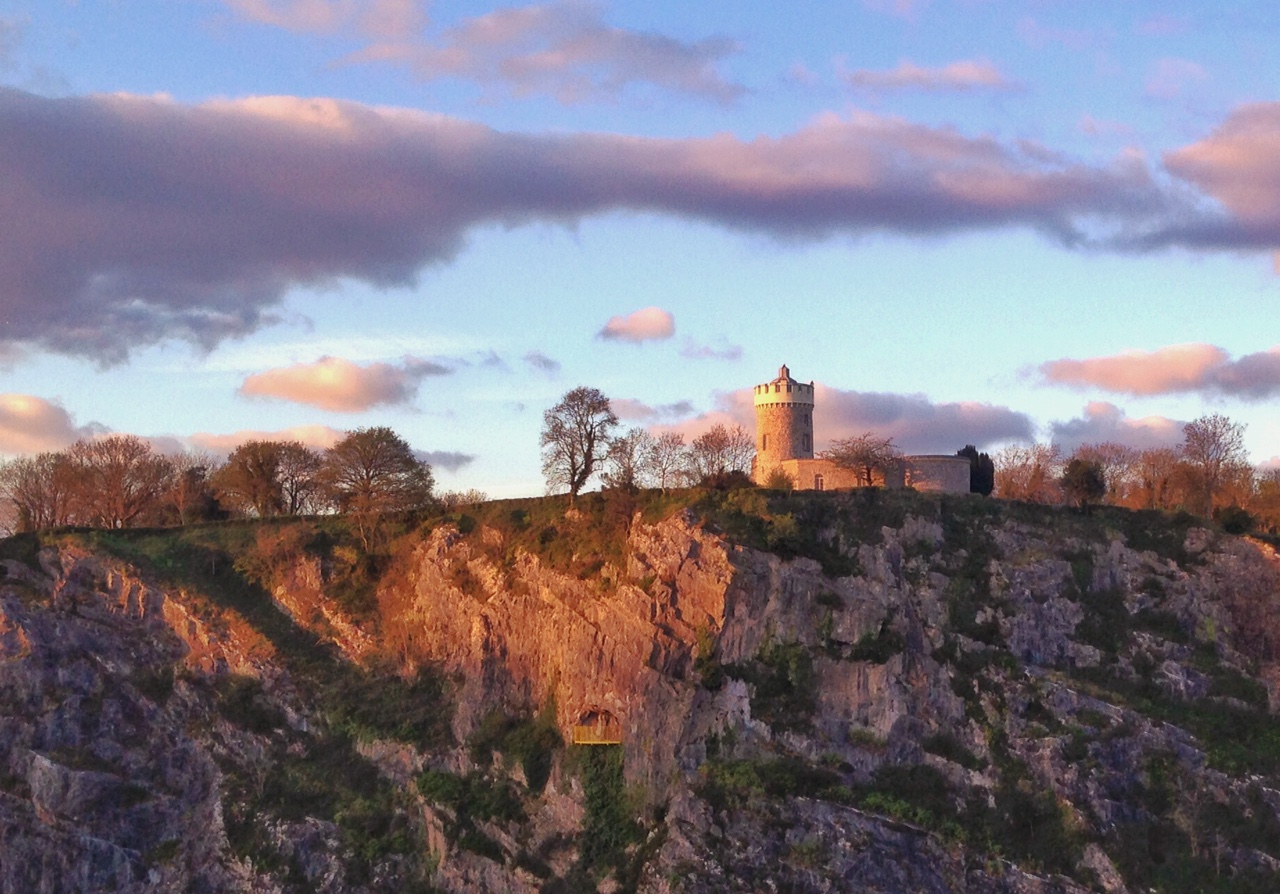 “Until within a few years since, access was obtained to the cave by means of a narrow ledge of rock a few feet below the entrance, but the way was considered so dangerous that it was removed, as the means of preventing accidents of a fatal nature: an entrance has been subsequently effected, in a few instances, but not without extreme peril. With the view, however, to gratify the curiosity of the public, Mr West, of the Clifton Observatory, about two years since, conceived the idea of effecting access to the cave from the summit of the rock, and he immediately commenced the undertaking. From that time to the present workmen have been constantly employed, at an expense of £300, in forming a passage, by blasting the rock; and which, after penetrating through an extent upwards of 200 feet, to a depth of 90 feet, it is now accomplished.”

Adventure down into the depths of the Avon Gorge and visit the home of Bristol’s infamous giants, Goram and Ghyston.

The Giant’s Cave, sometimes known as Ghyston’s Cave or the Foxhole, is a natural cave in the limestone face of St Vincent’s Rocks in the Avon Gorge. For centuries it was accessible only from the top of the steep sided Gorge, or by a stiff climb up from the base of the cliff. It can now be accessed from inside Clifton Observatory.

Looking out over the Avon Gorge, the Giant’s Cave offers breath-taking views and a truly unique perspective of the Suspension Bridge. 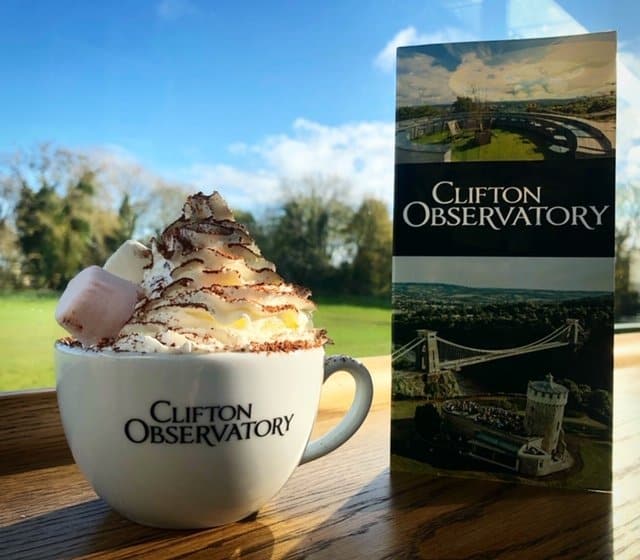 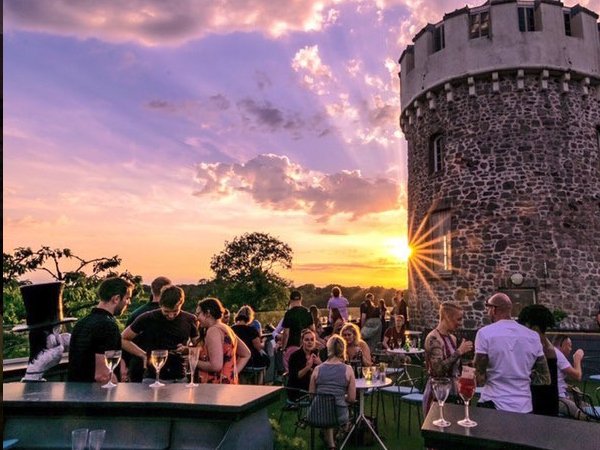