When we took on this incredible project to restore the Clifton Observatory, we wanted to bring this iconic building back into public use. At this stage; little did we know of its historical significance and the stories surrounding the building.

Over the last few years we have opened the Museum, Camera Obscura and the Giants Cave. We have since opened the venue for events and allowed citizens of Bristol and those all around the world to become part of the of the rich history. From couples sharing their wedding day, to family and friends celebrating birthday parties or perhaps a Christening. We also host Corporate conferences and Summer/Christmas parties. The Observatory offers breathtaking views and allows you, to become a part of its history.

History Of the Clifton Observatory

A Violent Storm causes the windmill to catch fire 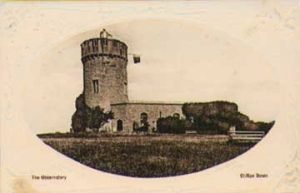 Whilst excavating the foundations west discovers natural caves. He excavates a 91m tunnel connecting his Observatory to the ‘Giant’s Cave’ 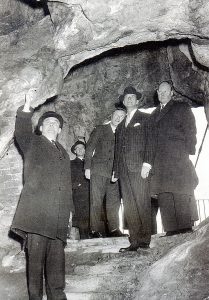 Giants Cave opened to the public

A proposal to demolish the Observatory and replace it with a column, tower to commemorate the 500th anniversary of John Cabot’s discovery of Newfoundland was opposed and a tower was instead built on Brandon Hill

The Observatory requisitioned by Home Guard as a communications and patrol base. 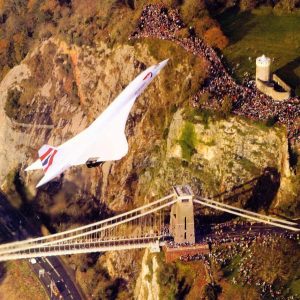 Museum established at the Observatory