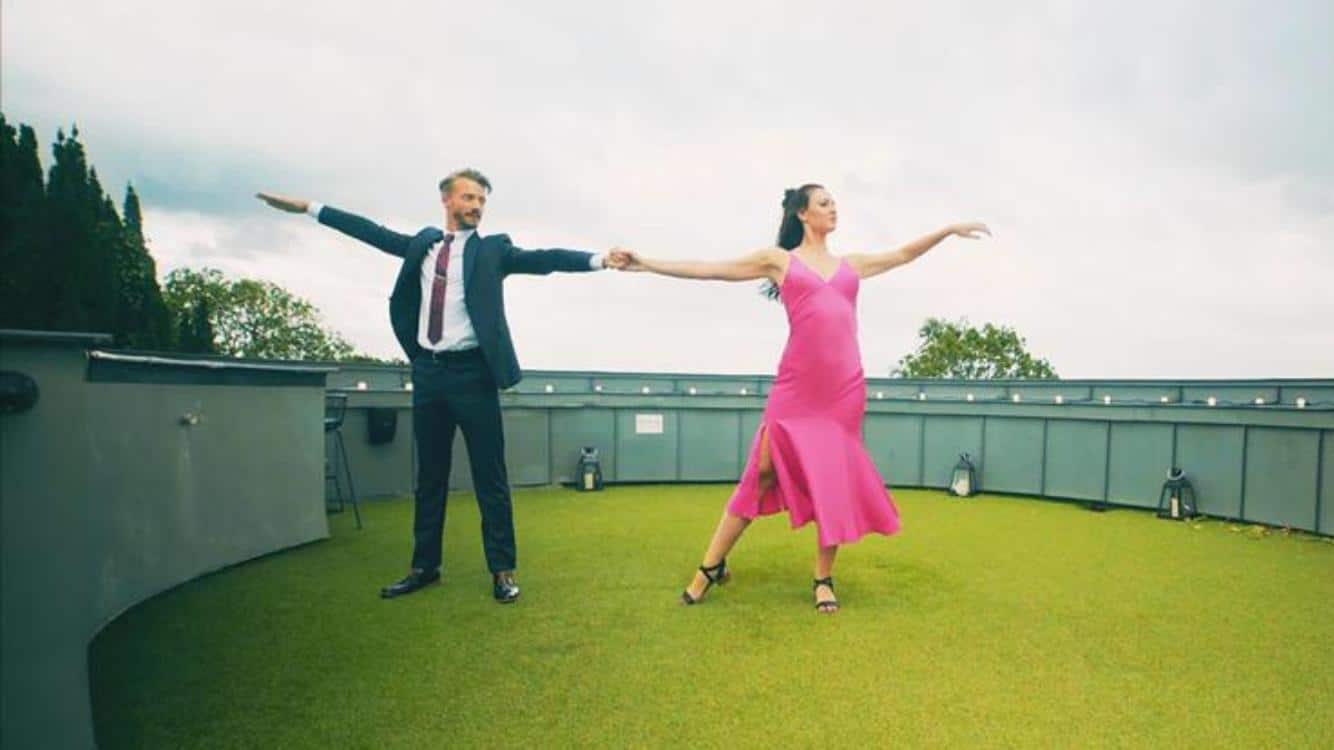 Channel 4 has launched its first episode of Flirty Dancing at Clifton Observatory. Hosted by Ashley Banjo, who rose to fame through his work with leading dance crew Diversity. The show brings together hopeful singles with the aim of finding love through the medium of dance.

The program sets up a blind date for two hopefuls, but instead of heading to a bar or going for a nice dinner date, the pair will be given four days to learn a dance routine and perform it upon their first encounter.

This week’s episode we are introduced to Hannah and James who had met for the very first time on Clifton Observatory’s 360 rooftop terrace. Like a scene from a musical the Hannah and James, performed their dance routine overlooking the beautify views of Avon George and the City of Bristol.

Ashley and his team set up base in the William West room and watch in anticipation while Hannah and James were only feet away meeting for the very first time. Ashley has said he feels the pressure watching his hopefuls dance, and that on the day he had never felt more nervous!

Here at Clifton Observatory, we are no strangers to love and have seen many couples start a new chapter of their lives, from proposals to wedding ceremonies. We wish Hannah and James all the best for the future.

Want to film, host an event or get married at the Clifton Observatory? Get in touch with us, enquiries@cliftonobservatory.com