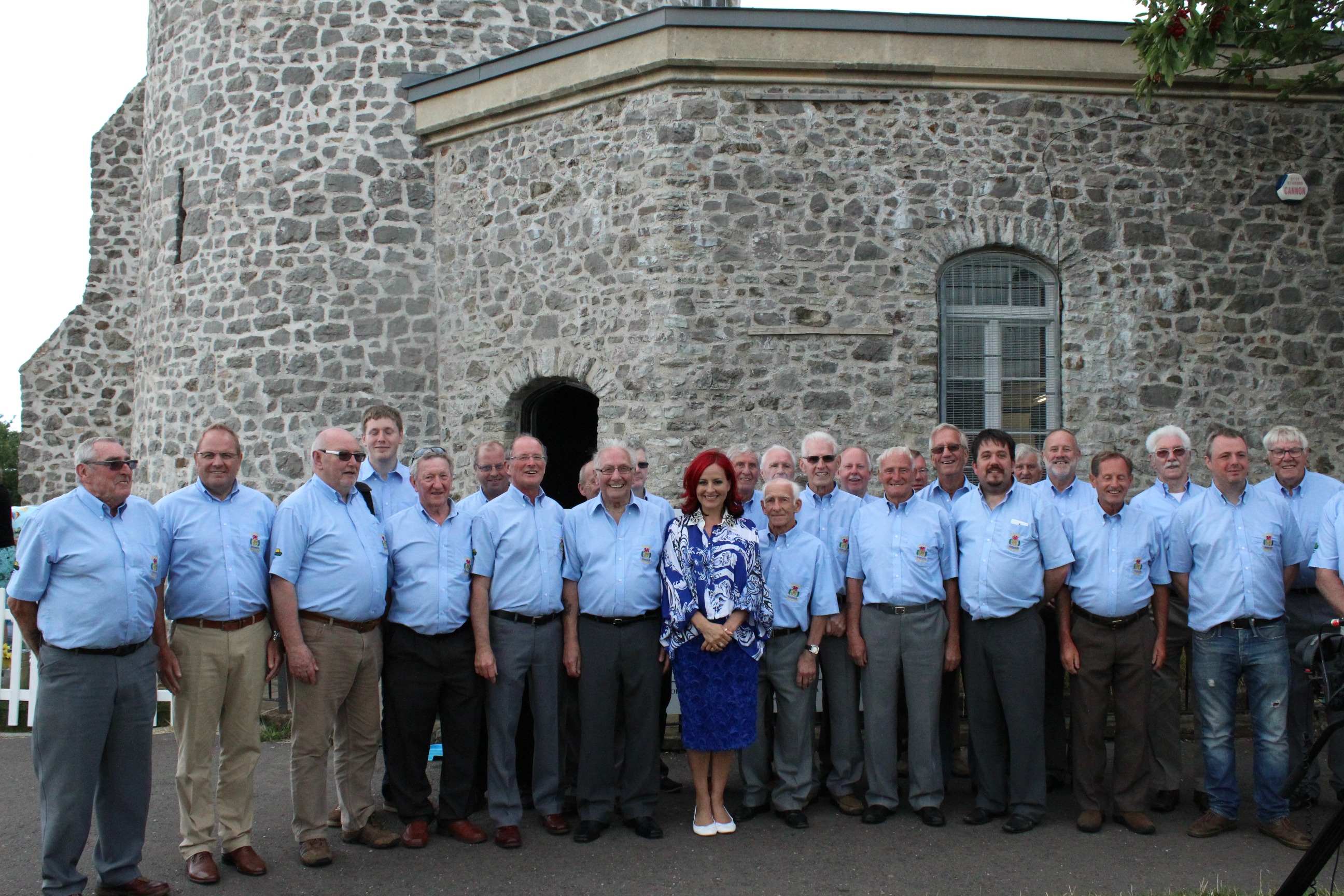 In 1926 a Welsh male choir in embarked on an unforgettable “street-singing” tour to raise money for children affected by miners’ strikes. Today, with the help of a diary account of the trip, Carrie Grant is taking modern choir members back to Bristol to retrace the steps of their forbears.

“In 1926. at the height of the Great Depression a number of Beaufort Male Choir members decided to undertake a street singing tour of  the West Country to raise money to enable cobblers to buy leather to make shoes for destitute children in Beaufort and the surrounding area. Luckily, the accompanist Irving Davies kept a personal diary of the tour and this is his account.” (Beaufort Male Choir)

The award-winning Beaufort  Male Choir has been singing since the 1880s and is still going strong today. Not long ago the choir’s secretary, Chris Evans, came across a fascinating diary in the choir’s archives,  recalling an extraordinary journey undertaken by 14 choir members at the height of the miners’ strike in 1926. The diary describes the choir getting on a train to Bristol on a mission to sing in the streets to raise money for shoes for the children of families impoverished by the strike.  With little money, no food and no plan, the men were away for almost three weeks, and sang as many as 180 songs a day. Their efforts raised £50 for the local Boot and Shoe Fund. 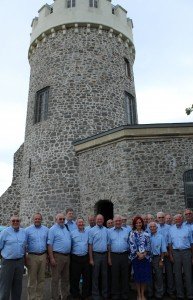 The BBC’s film sees Carrie Grant, and thirty members of today’s Beaufort Male Choir, gathering at the crack of dawn for a coach trip to Bristol. With the aid of the diary they’ll travel to some of the locations visited by their predecessors in 1926, and seek to bring song to the streets of Bristol once again.

The BBC filmed at the Clifton Observatory in July, and the film is set to air on Monday 19th October on BBC1 at 7pm.